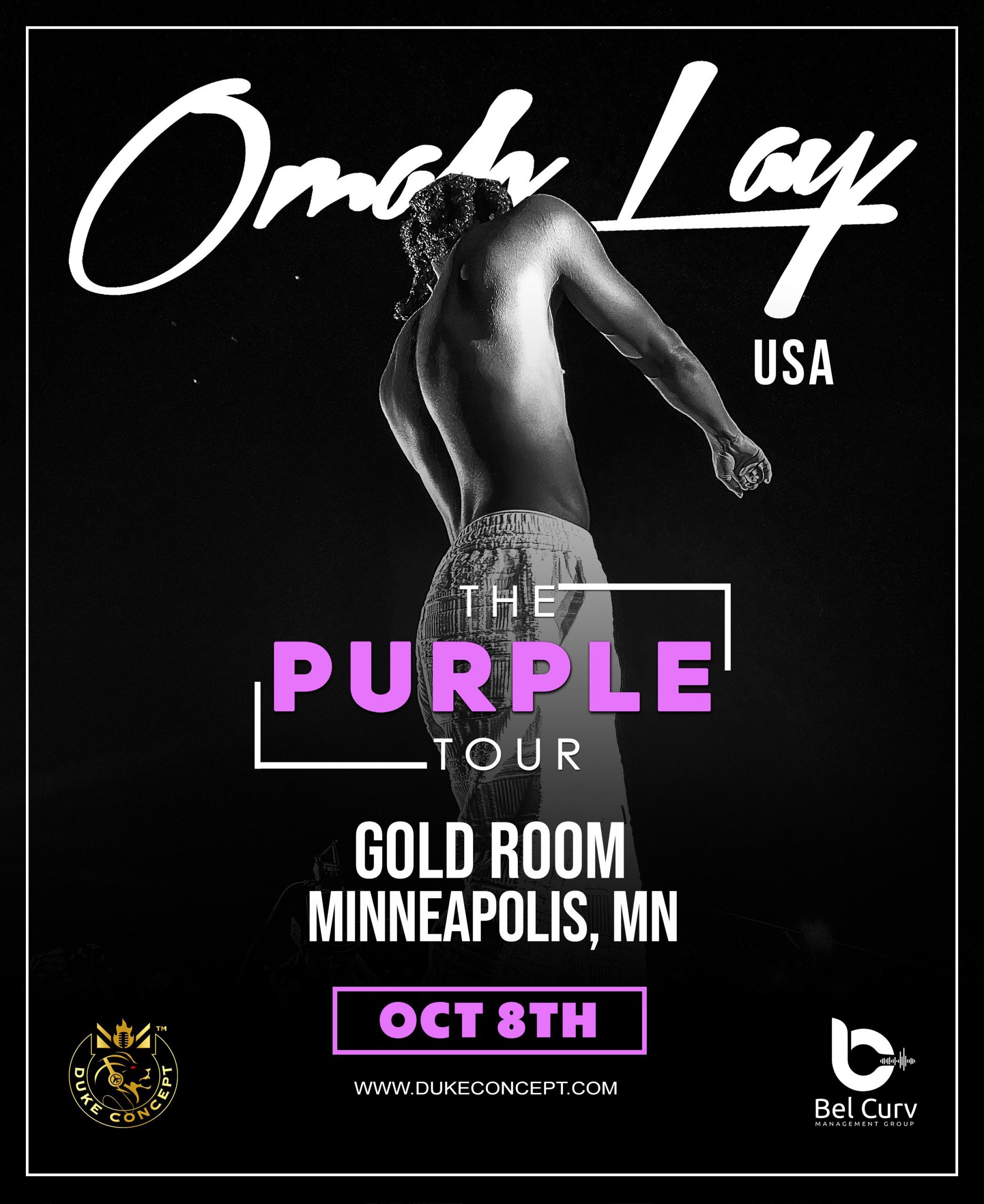 Stanley Omah Didia (born 19 May 1998) better known as Omah Lay is a Nigerian singer, songwriter and record producer. He released his self-produced debut single “Do Not Disturb” in April 2019.[1] He won the Next Rated award at the 2020 Headies Awards.[2]

Omah Lay started out in a rap group under the stage name Lil King. He later moved on to songwriting and music producing which went largely uncredited, and as a result of that, he released “Do Not Disturb” in April 2019. “Hello Brother” was released a month after. He signed to a record label named KeyQaad in June 2019, and took a seven month break.[1][5] During the break, he worked on his debut EP, Get Layd. He told OkayAfrica, “I started working on it August [of 2019]. At some point I had to go off social media, stay away from a lot of things and keep my head straight to get the project right. The first song I’d recorded on Get Layd was ‘Bad Influence.’ I’d done that way before the songs we had to put on the project. 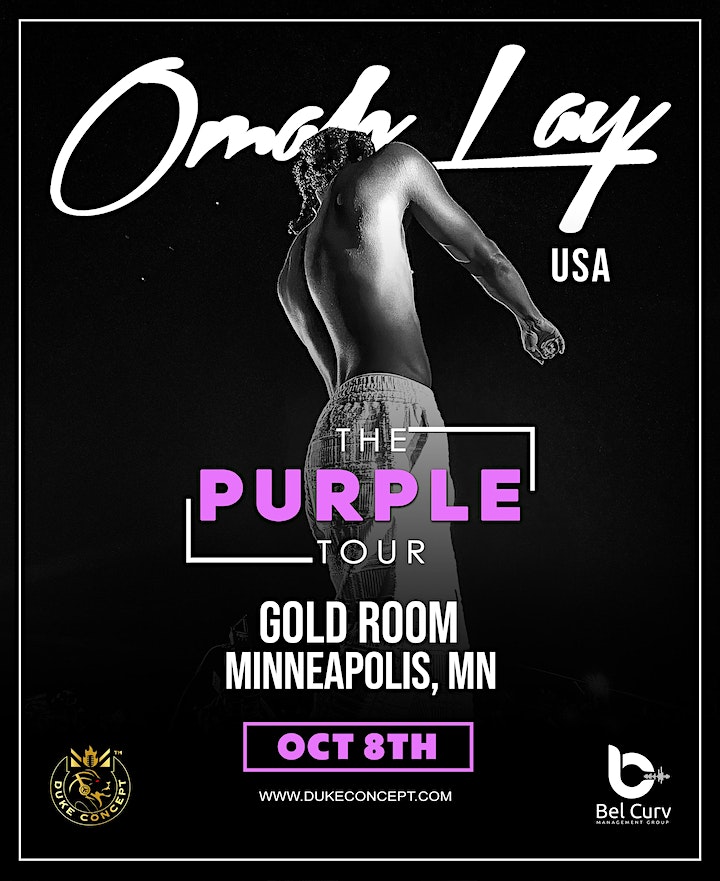 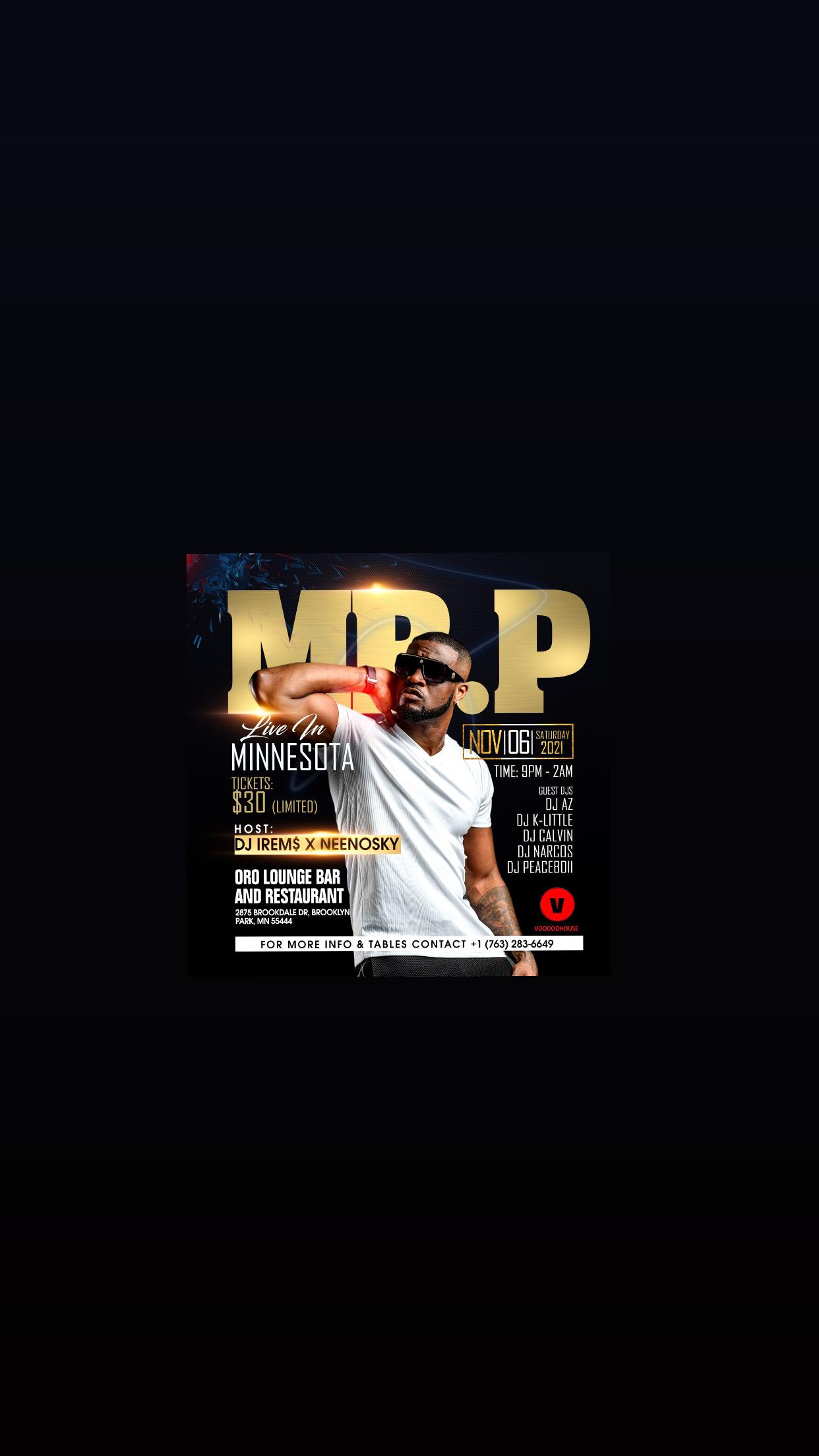 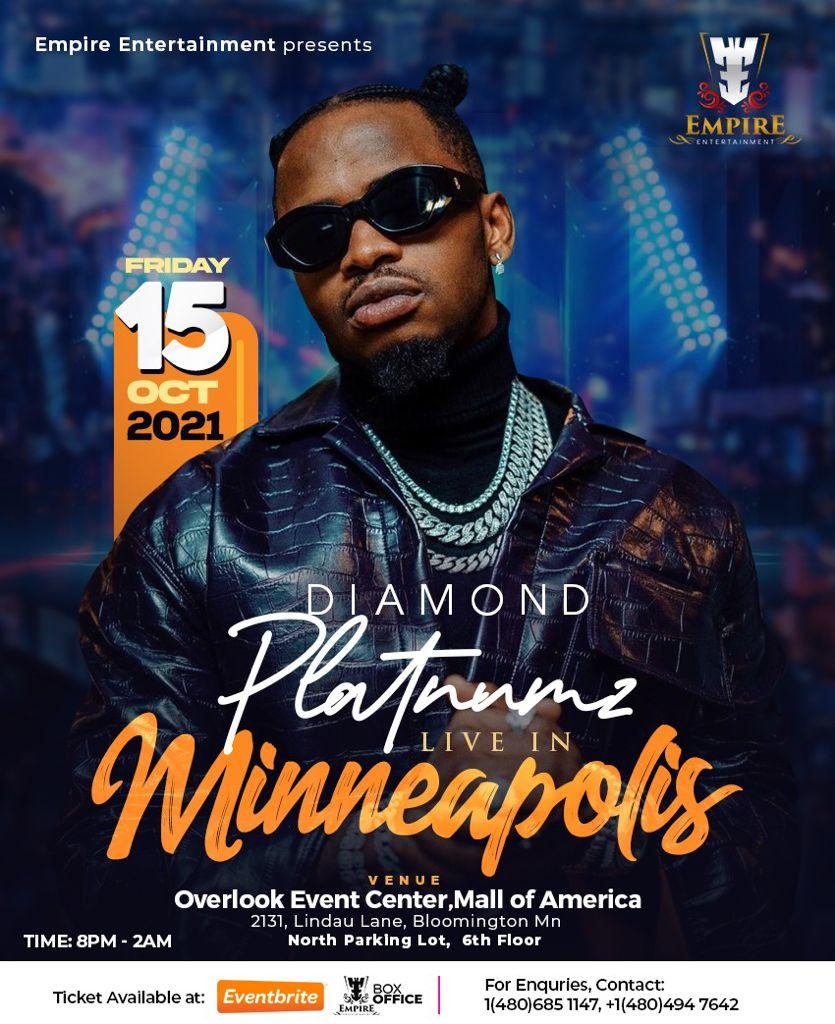 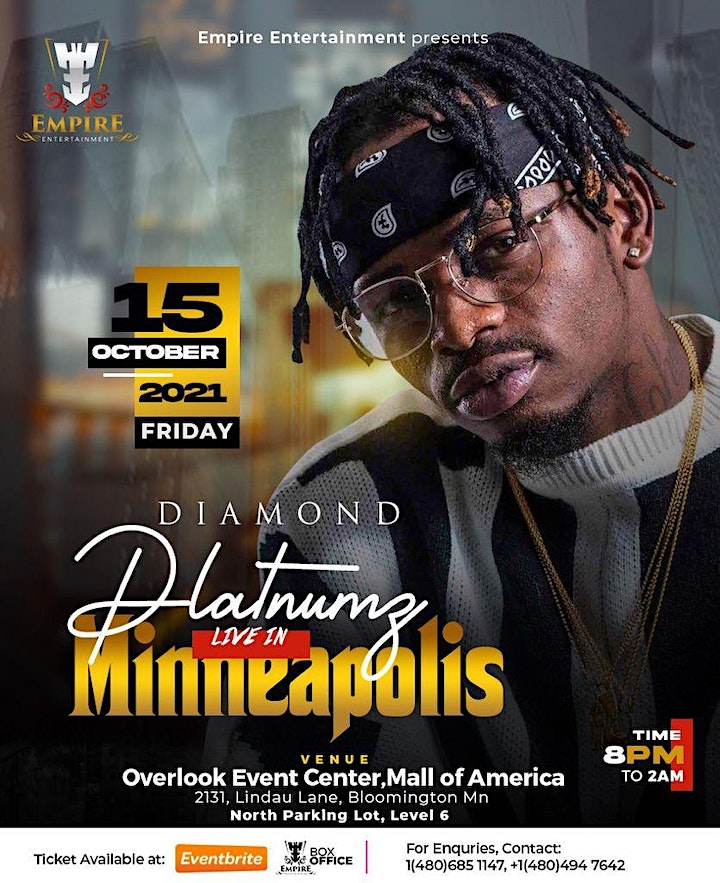 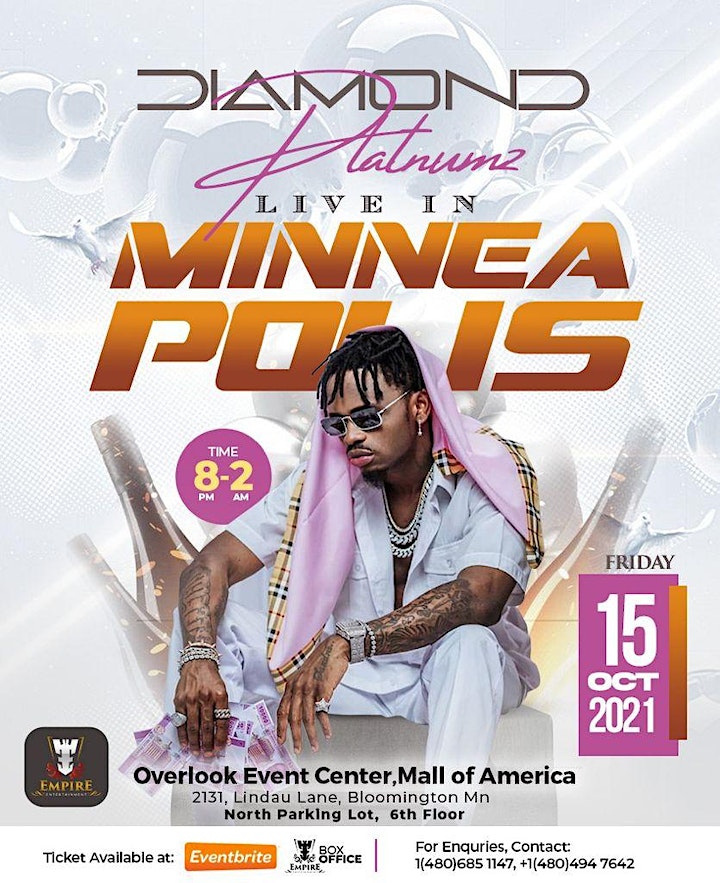